What Does SSE & OVO Energy Deal Mean For Customers?

What Does SSE & OVO Energy Deal Mean For Customers?

Energy supplier OVO Energy is taking over the household supply arm of one of the big six firms, SSE (Scottish and Southern Energy).

Rik Smith, energy analyst at USwitch, the UK-based price comparison service and switching website, told me on LBC London News what this means for customers of OVO Energy and SSE.

“OVO agreeing to buy SSE is quite a turn for the books. 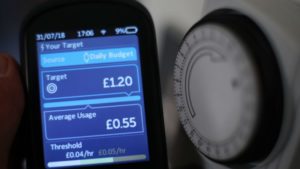 “OVO themselves have consistently had very good customer service for a number of years now. In fact, being USwitch Supplier of the Year for many years in a row.

“SSE has not quite scored quite as high on that measure but have nonetheless been actually amongst the best of the big six.

“What this can mean for SSE customers is there should be an expectation things might actually get better.

“OVO has delivered a better quality of service and has offered much better prices for those who’ve been with them for some time. So, this really could be quite positive thing for both OVO and SSE customers.”

For such a large and successful company as SSE, it begs the question why is it willing to sell this side of its business now and to a much smaller rival 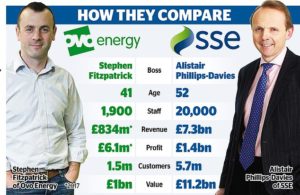 “The retail business has been historically very profitable. But its comes to a point where the big parent company SSE has come to the view they no longer wish to be involved with the direct supply of energy to customers at home but wish to focus on those other two aspects of the business. That’s the generation and the pipes and the wires.

“So, this deal is a way of them effectively no longer being involved with customers, and letting OVO take that on.”

The energy market has undergone huge change in the last decade with entry to lots of new providers. Many are still here today, others have collapsed.

In the past year, 10 energy supply companies have ceased trading leaving energy regulator Ofgem to step in to protect supplies to customers.

Has this raised eyebrows that a smaller company, in this case OVO Energy, is taking over the supply side of one of the giants, SSE?

Rik says: “It really is quite a quite a demonstration that competition in the market is rife. And here we have the new upstart really taking over the much larger one.

“This is not the first deal of its kind. Earlier this month, Octopus Energy agreed to buy Co-Operative Energy. These are smaller businesses than SSE. But nonetheless, a newer market entrant really taking on and accelerating past an older market participant.”

A good customer service record is always a winner, along with pricing. The challenge for OVO is maintaining that while it grows. 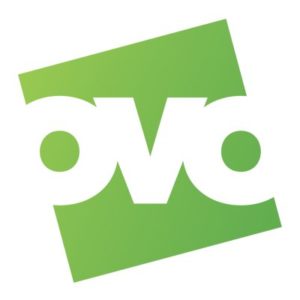 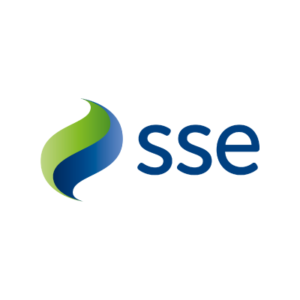 Rik agrees: “This is a big challenge for OVO to take on an additional 5 million customers. Any sort of merger like this will always be a challenge for whoever’s taking it on board.

What we really want to see is for OVO to really take their time to do this right by customers, making sure that service levels are still maintained; as well as accurate billing continues, throughout inevitably, a period of upheaval for both SSE and OVO as a business.”

The UK energy market is trending towards consolidation. Does this mean we’re moving away from a competitive market?

Rik believes there’s still a lot of competition in the market: “With over 70 suppliers in the business, if we if we go back and look about a year ago, that’s contracting to close to 60 suppliers.

“But, where there is evidence of consolidation, that’s really evidence there are large participants who are making big strides in delivering what customers want.

“It is a healthy sign of a competitive market. And I think there is expectation that there will be future consolidation in the months and years to come.”

In December 2018 SSE was forced to scrap its merger with big six rival Npower after the Government’s energy price cap plan sent shockwaves through the industry.

SSE says there there will be no immediate impact for its customer and they would still continue to see SSE branding on their bills for the meantime.

The deal with OVO Energy is expected to be completed later this year or early next (2020).