New figures show UK retail sales nudged higher over the last month of 2019 on the back of early discounting and strong online sales.

The last week before Christmas was a particularly busy period for retailers in the UK with in-store sales jumping 8.6% for the week.

But sales growth for the month was modest on the back of a slow start to trading in December. 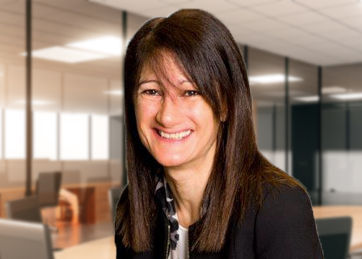 Sophie Michael is National Head of Retail and Wholesale at accountancy and business advisory firm BDO. Speaking to me on my radio programme on LBC News, Sophie told me the numbers are “pleasing” but only “marginal”.

She adds: “It’s the first positive we’ve had for six years for December. However, the concern is it is on the back of quite deep and wide discounting for December; and the real test is if the consumer has done their bargain hunting and bought their goods, which would have normally been purchases in January, and just brought forward sales from January into December.”

BDO suggests the late timing of Black Friday and Cyber Monday in 2019 in the UK helped drive more sustained discounting throughout the month.

Sophie continues: “With Black Friday sales continuing into December and with retailers with high stock than they expected we did see deeper discounting. So, I think it’s difficult to read too much into these figures alone. 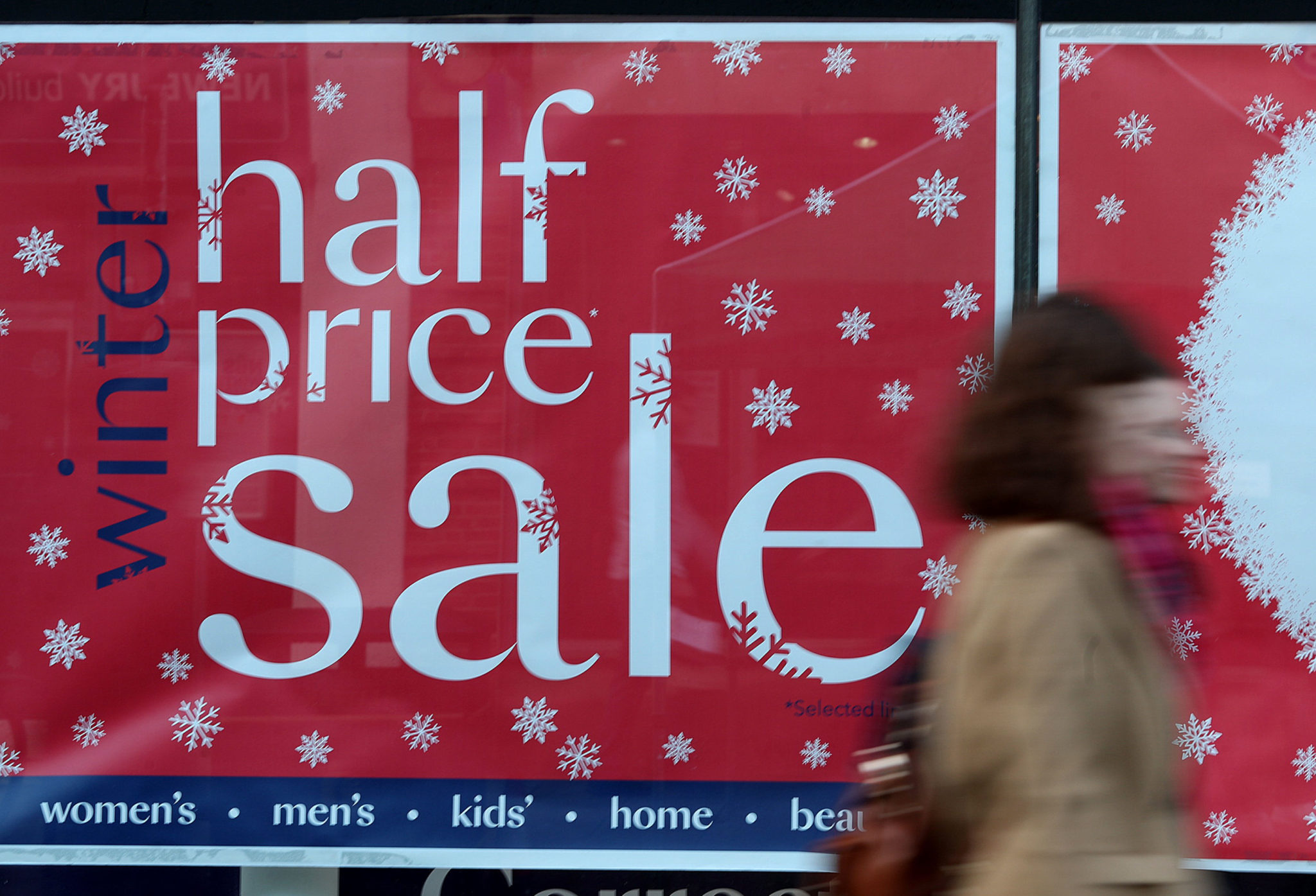 Sophie raises an important point about discounting as retailers have their margins and overheads, particularly if they are bricks and mortar retailers. But we, as consumers, get a better deal out of them. “That’s right. And as we know retailers have been suffering from ties to margins, so any further impact eroding that margin is going to have a bigger impact on them and it’s not just bricks and mortar, it’s also online.

“We will see the level of returns coming back from Christmas gifts etc., which will also have an impact on margins again.”

I asked Sophie if she has her eye at BDO on retailers who are expected to post good or bad performances. “I won’t name them but there are good performances in terms of retailers and we do see that and very often those are not coming out in the press as strongly.”

“But there are certainly good performances and still £4 out of £5 is spent in stores.” 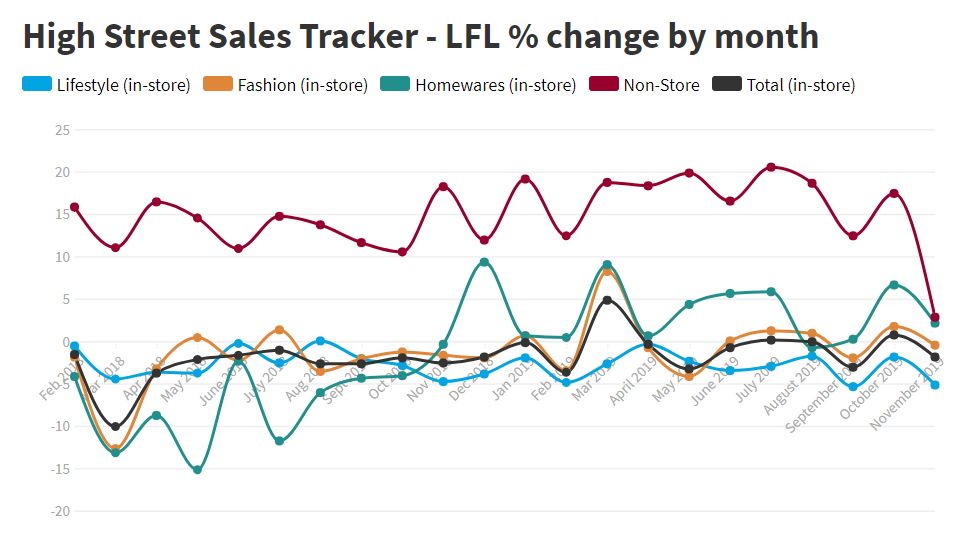 Sophie adds: “There’s still lots of spending happening out there. It’s about retailers really focusing on their customers and understanding them to bring to them the products and services their customers want.”

According to BDO’s High Street Sales Tracker, although total sales grew in December 2019 in the UK, the fashion sector saw a weak month as total in-store sales declined 2.4% as sales slipped in the final week before Christmas.

Lifestyle stores experienced a much stronger performance, reporting their first month of sales growth since January 2018.

Homeware sales were also strong, rising 4.2% on the back of discounting and the rush for Christmas gifts.