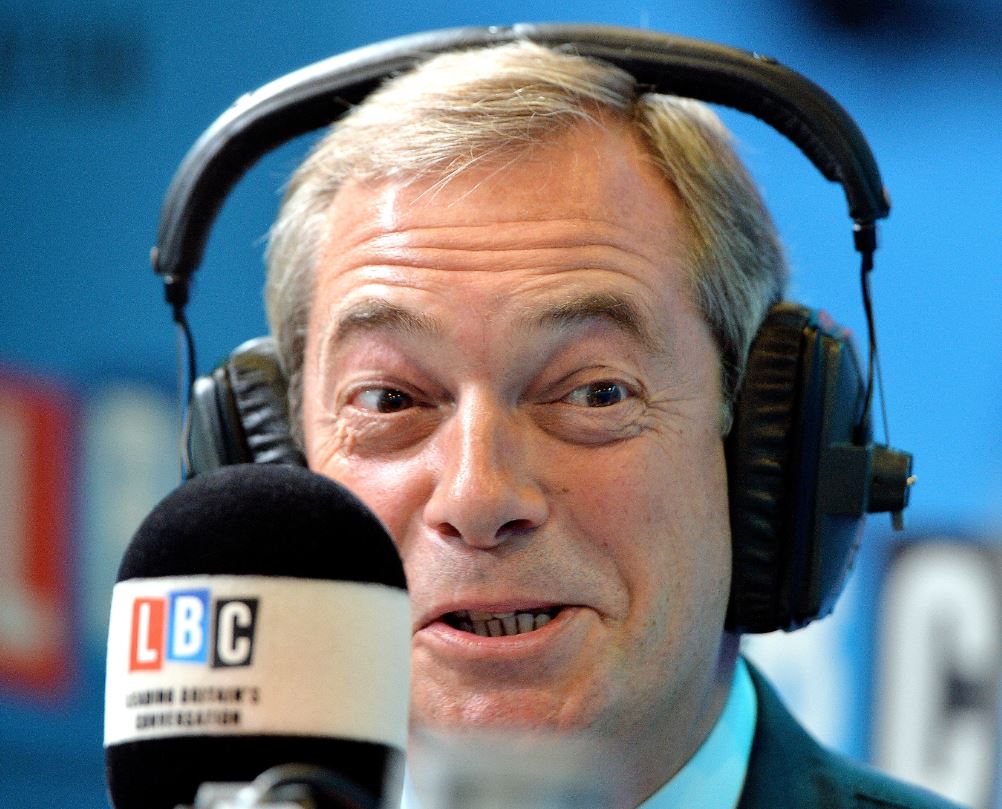 Speaking to me on my radio programme on LBC News, Nigel told me: “It’s a big historic moment. After 45 years we’re leaving the European Union.

“I do see it as a victory for ordinary people and campaigners because just a few years ago every single MP supported staying in the EU. So it’s a big moment. I want it to be happy. I don’t want it to be particularly political.

“There’ll be people there who have been Labour party supporters, Conservatives, UKIP as well as Brexit Party – whatever.

“We’ll have people there from the world of business, some entertainers, a bit of a music, a bit of fun, a bit of humour; it’s meant to be a good natured celebration.

“It’s being done under the banner of Leave Means Leave, a campaign organisation that does attract people from across the spectrum. An application went in to the Mayor’s (of London) office, so we’re asking for permission to do this.

“I see no reason why we shouldn’t get it because on the 29th of March (2019), the day we were supposed to leave but didn’t, we put 60,000 people in Parliament Square that day. We had a stage, we had meetings, we had singing, we had music and we’ve got a track record. So I’ve got every reason to think Sadiq Khan (the Mayor of London) will not stand in its way.” 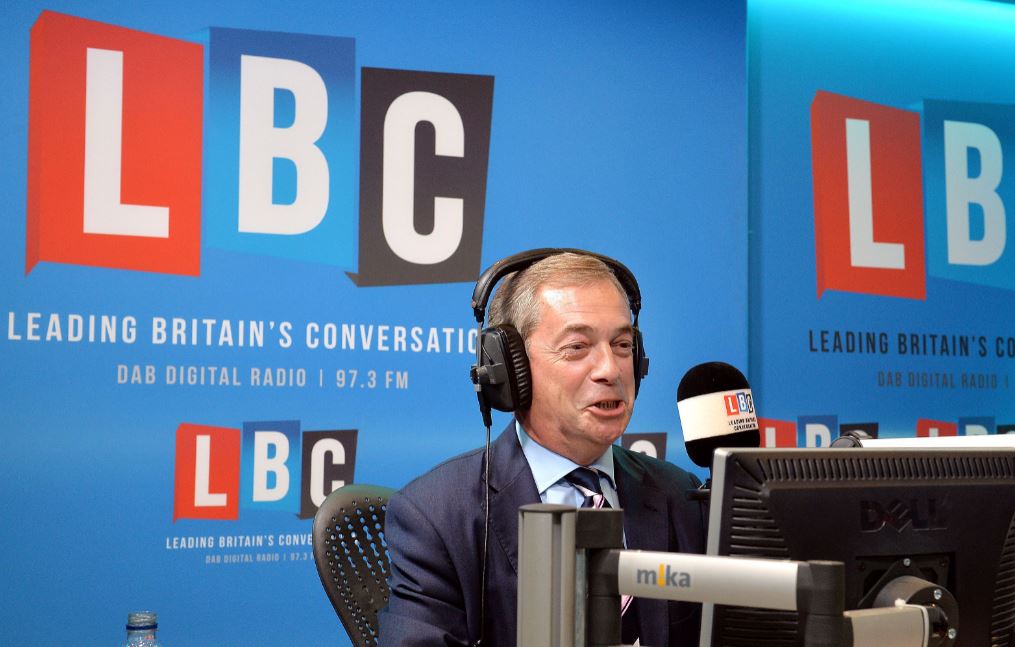 The Mayor of London’s political views are well known. With his opposition to US President Donald Trump, Sadiq Khan allowed a blimp of the President to be flown in the sky above central London when the President visited. We also know the Mayor is opposed to Brexit.

Is Nigel confident he will get permission for his “Brexit Celebration Party”? He tells me: “Sadiq Khan has been opposed to Brexit, but you know what? It is happening.

“I think what you’re going to see this month (January) is a big shift of opinion. Those that still scream ‘we shouldn’t be leaving’ are going to start looking a little bit stupid. I think the public are going to become a little bit more intolerant towards that attitude.

“I know Sadiq Khan. I’ve known him for years. I may disagree with him on things. But is he a reasonably fair minded person? Of course he is.

“He, as Mayor of London, actually needs to start embracing Brexit and saying ‘Right, okay, we’ve left the European Union. How do we now become a global leader?’ And Brexit, arguably, is a chance to do that.” As the countdown ticks on Boris Johnson’s planned Brexit day of January 31st, what timetable does Nigel Farage, as leader of the Brexit Party envisage? “We will not know the shape of Brexit really until May or June of this year (2020) because whilst we legally leave the EU we’re still in a transition period thereafter; we’re still accepting EU law.”

Nigel continues: “One to watch, that no one’s noticed, is under Article 50 of the treaty the final say isn’t Westminster – it’s the European Parliament.

“I think the European Parliament will vote on this on the 30th of January. Just to give the whole thing a bit of added drama.

“But I think even in Brussels they’ve accepted we are leaving. There isn’t going to be a second referendum”